High-resolution photos of the jury are available on the media resources page. 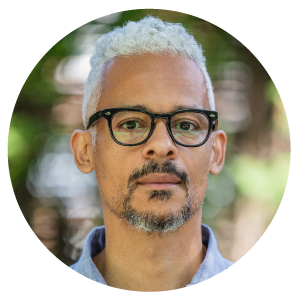 Kaie Kellough is a novelist, poet, and sound performer. His work emerges at a crossroads of social engagement and formal experiment. From western Canada, he lives in Montréal and has roots in Guyana, South America.

His books include Dominoes at the Crossroads (short fiction, Véhicule 2020), Magnetic Equator (poetry, McClelland and Stewart 2019), and Accordéon (novel, ARP 2016). He has been awarded the Griffin Poetry Prize and the QWF Hugh MacLennan Prize for Fiction. His work has been longlisted for the Scotiabank Giller Prize, and nominated for several other national awards. Kaie’s vocal performance, recorded audio, and electronic narrative explore migration and futurity. He creates mixed media compositions with saxophonist and synthesist Jason Sharp. Their collaborative audio-visual performances have been filmed and broadcast by jazz festivals in Europe and Canada. Kaie has written plays for television and librettos for large musical ensembles. His solo and group sound performances have toured internationally. 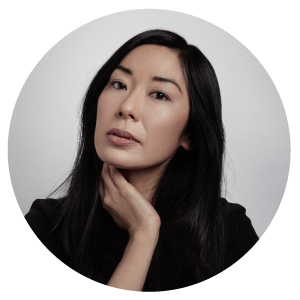 Katie Kitamura’s most recent novel is Intimacies. One of The New York Times 10 Best Books of 2021 and a Barack Obama recommended read, it was longlisted for the National Book Award and the Joyce Carol Oates Prize. Her third novel, A Separation, was a finalist for the Premio von Rezzori and a New York Times Notable Book. She is also the author of Gone To The Forest and The Longshot, both finalists for the New York Public Library’s Young Lions Fiction Award. Her work has been translated into nineteen languages and is being adapted for film and television. A recipient of fellowships from the Lannan, Santa Maddalena, and Jan Michalski foundations, Katie has written for publications including The New York Times Book Review, The New York Times, The Guardian, Granta, BOMB, Triple Canopy, and Frieze. She teaches in the creative writing program at New York University. 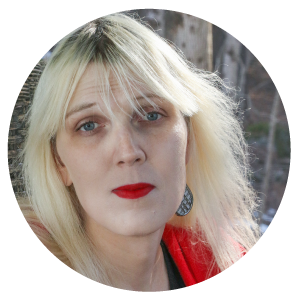 Casey Plett is the author of A Dream of a Woman, Little Fish, A Safe Girl to Love, and the co-editor of Meanwhile, Elsewhere: Science Fiction and Fantasy From Transgender Writers. She has written for The New York Times, The Guardian, The Globe and Mail, McSweeney’s Internet Tendency, the Winnipeg Free Press, and other publications. A winner of the Amazon First Novel Award, the Firecracker Award for Fiction, and a two-time winner of the Lambda Literary Award, her work has also been longlisted for the Scotiabank Giller Prize. She splits her time between New York City and Windsor, Ontario. 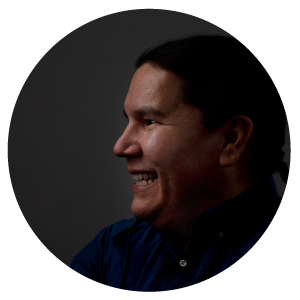 Waubgeshig Rice is an author and journalist from Wasauksing First Nation. He has written three fiction titles, and his short stories and essays have been published in numerous anthologies. His most recent novel, Moon of the Crusted Snow, was published in 2018 and became a national bestseller. He graduated from the journalism program at the university formerly known as Ryerson in 2002, and spent most of his journalism career with the Canadian Broadcasting Corporation as a video journalist and radio host. He left CBC in 2020 to focus on his literary career. He lives in Sudbury, Ontario with his wife and two sons. 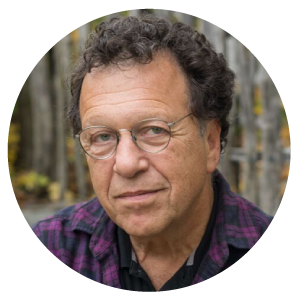 Scott Spencer is the author of twelve novels, including Endless Love, Waking the Dead, A Ship Made of Paper, and Man in the Woods. He has been nominated for the National Book Award three times and has taught at Columbia University, the Iowa Writers’ Workshop, Williams College, the University of Virginia, and at Eastern Correctional Facility as part of the Bard Prison Initiative. He lives with the writer Jo Ann Beard in upstate New York.