Skip to content
The Scotiabank Giller Prize Presents its 2019 Longlist 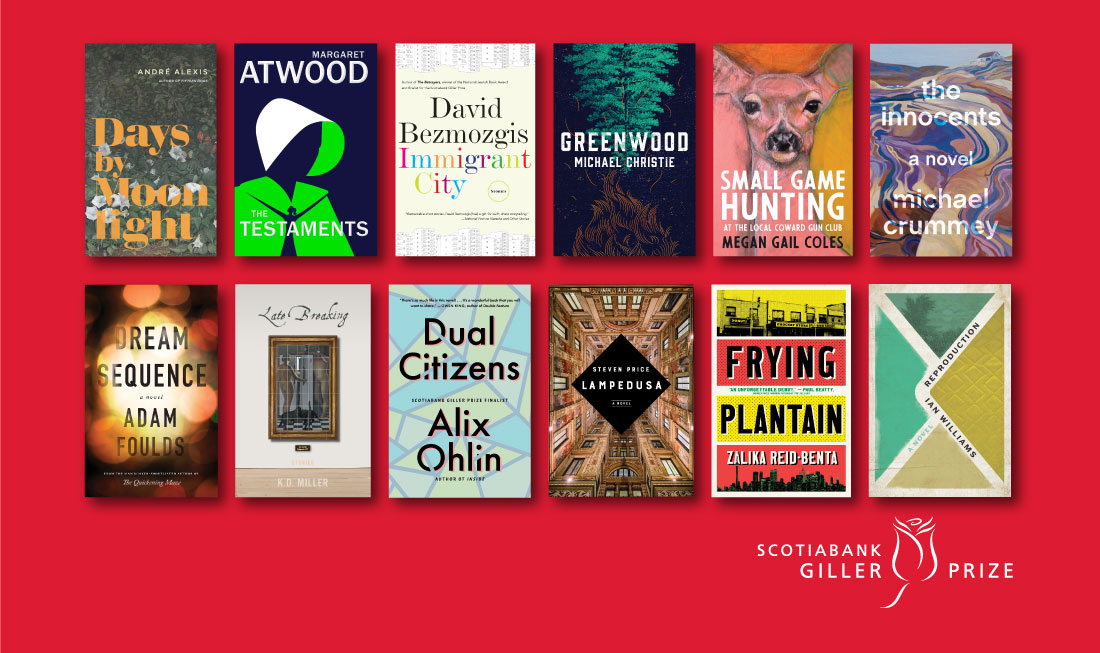 Now in its 26th year, the Scotiabank Giller Prize is focused on highlighting the very best of Canadian fiction. This year, 117 works of literature were submitted for consideration, with the longlist narrowed down to 12.

The 2019 Scotiabank Giller Prize longlist is: 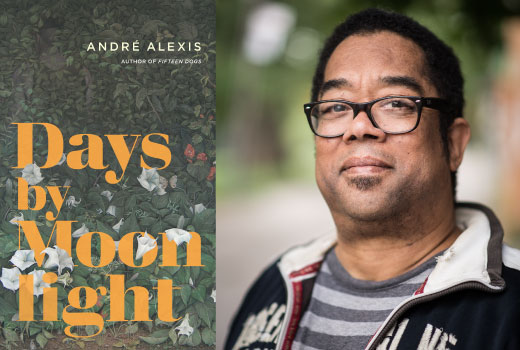 André Alexis for his novel Days by Moonlight, published by Coach House Books 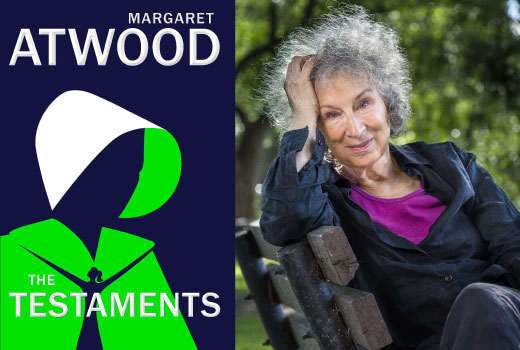 Margaret Atwood for her novel The Testaments, published by McClelland & Stewart 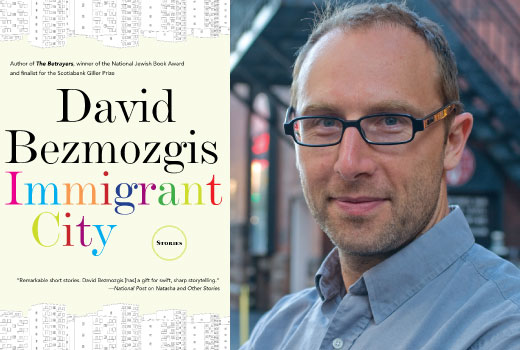 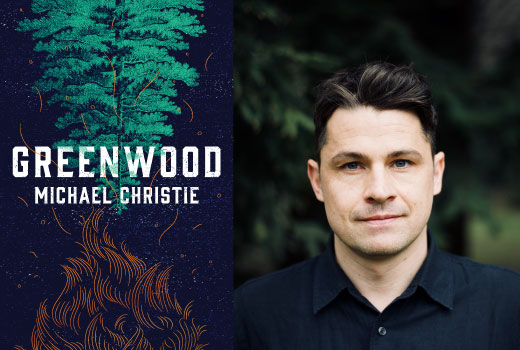 Michael Christie for his novel Greenwood, published by McClelland & Stewart 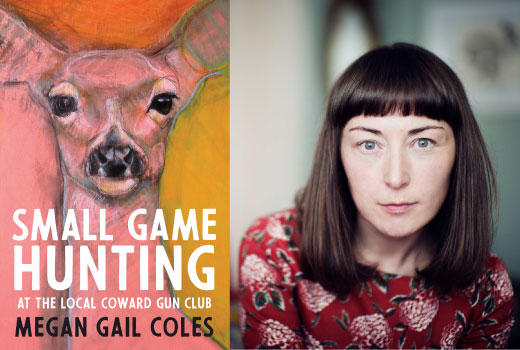 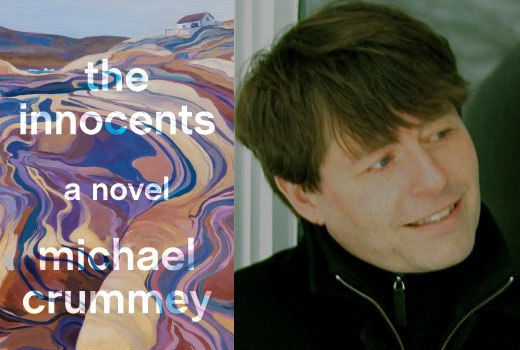 Michael Crummey for his novel The Innocents, published by Doubleday Canada 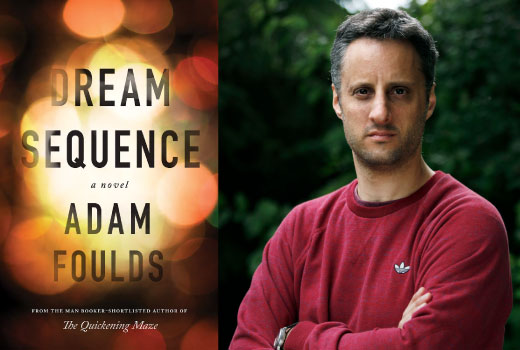 Adam Foulds for his novel Dream Sequence, published by Biblioasis 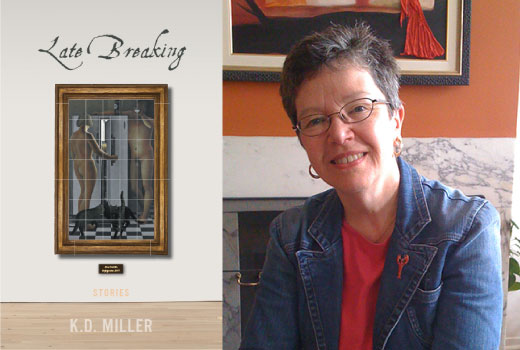 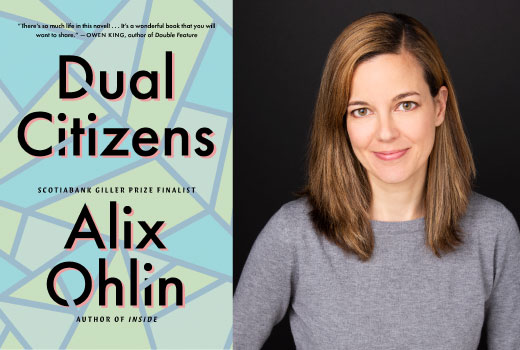 Alix Ohlin for her novel Dual Citizens, published by House of Anansi Press 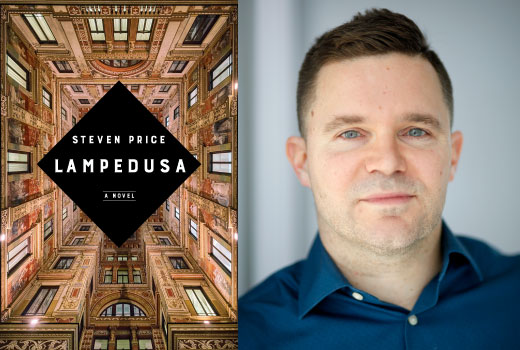 Steven Price for his novel Lampedusa, published by McClelland & Stewart 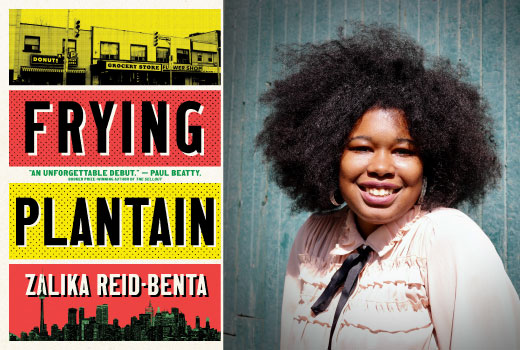 Zalika Reid-Benta for her short story collection Frying Plantain, published by Astoria, an imprint of House of Anansi Press 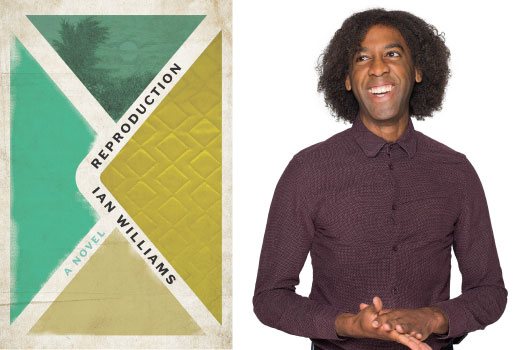 “Over the past few months, we have had the opportunity to read a selection of books that speak to the distinctive vitality of Canadian writing now. The 2019 Scotiabank Giller Prize longlist reveals and affirms a welcome and timely truth: Canadian fiction in 2019 is as confident in its exploration and interrogation of the local as it is curious and voracious in its engagement with the world beyond our borders, with time and place being understood in ways that are expansive, warping, and unexpectedly intimate. These books make it plain that great writing happens when art and ideas matter over all else in establishing the imaginative terrain that readers are invited, inspired, and challenged to explore.”

This year’s shortlist will be announced at a press event at the Scotiabank Centre at Scotia Plaza in Toronto on September 30th, at 11 a.m. ET. (Doors open at 10:30 a.m.)

“The 2019 jury wrestled to get this list down to the 12 extraordinary books presented today. The authors and their books deserve to be read and read widely. Each work is unique, showcasing a range of voices, styles and themes. Only 12 could be chosen but there was so much to choose from. We’re delighted to be going into our 26th year with an incredibly powerful display of Canadian literary talent.”
– Elana Rabinovitch, Executive Director, Scotiabank Giller Prize

“Congratulations to the 2019 Scotiabank Giller Prize longlisted authors. Scotiabank is proud to continue our support of Canadian literature through the Prize. Like all art, great books have a unique way of challenging us to see things from different perspectives and inspire us to pursue our own passions. The strong group of authors on the 2019 Scotiabank Giller Prize longlist, is another example of the impressive talent right here in Canada.”
– John Doig, Executive Vice President Retail Distribution, Scotiabank

The Scotiabank Giller Prize is pleased once again to present our Between the Pages series of readings, featuring this year’s shortlisted authors.

Between the Pages: An Evening with the Scotiabank Giller Prize Finalists will take you inside the minds and creative lives of the writers on the 2019 shortlist. All venues are wheelchair accessible and an American Sign Language (ASL) interpreter will be present.

The Between the Pages tour will stop in the following locations:

For more information about the Between the Pages tour, please visit: www.scotiabankgillerprize.ca/news-events/events-and-important-dates/.

We are delighted to announce that Air Canada will be the official and exclusive airline of the 2019 Scotiabank Giller Prize. Air Canada’s sponsorship will take the finalists across the country and into the U.S., for the Between the Pages tour.