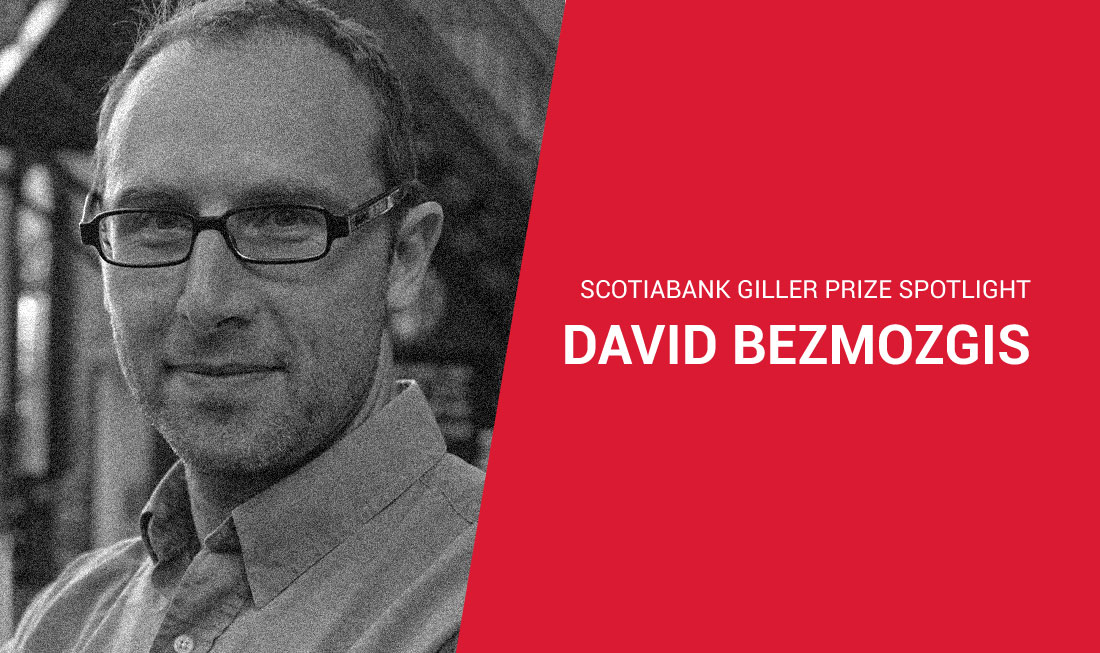 David Bezmozgis is an award-winning writer and filmmaker. His debut story collection, Natasha and Other Stories, won the Toronto Book Award and the Commonwealth Writers’ Prize for Best First Book, and was a finalist for the Governor General’s Literary Award. His first novel, The Free World, was a finalist for both the Governor General’s Award and the Scotiabank Giller Prize. His second novel, The Betrayers, was also a Giller Prize finalist and the winner of the National Jewish Book Award. His writing has appeared in many publications, including The New Yorker, Harper’s, Zoetrope: All-Story, and The Best American Short Stories. David has been a Guggenheim Fellow, a MacDowell Fellow, a Dorothy and Lewis B. Cullman Fellow at the New York Public Library and a Radcliffe Fellow. He is the director of the Humber School for Writers. Born in Riga, Latvia, David lives in Toronto.

Quite often it’s the people closest to me, family and friends. The things that happen to them and the stories they tell. Also writers, painters, actors, playwrights, filmmakers and musicians who make honest and beautiful things.

This my favourite line from my favourite story by my favourite author, Leonard Michaels. The story is Murderers, about a group of young boys in Lower Manhattan in the 1940s who climb onto a roof to spy on their rabbi having sex with his wife.

“We sat on that roof like angels, shot through with light, derealized in brilliance.”

It used to matter more. It now matters less. Quiet helps. Also the ability to play music. Often the same few tracks repeated over and over.

Great Heart: The History of a Labrador Adventure by John West Davidson and John Rugge. It was loaned to me by friends who read it and loved it. I can see why.

Probably Leonard Cohen’s Beautiful Losers. It’s a book I think about sometimes and admire for its audacity. Especially for its time and place.