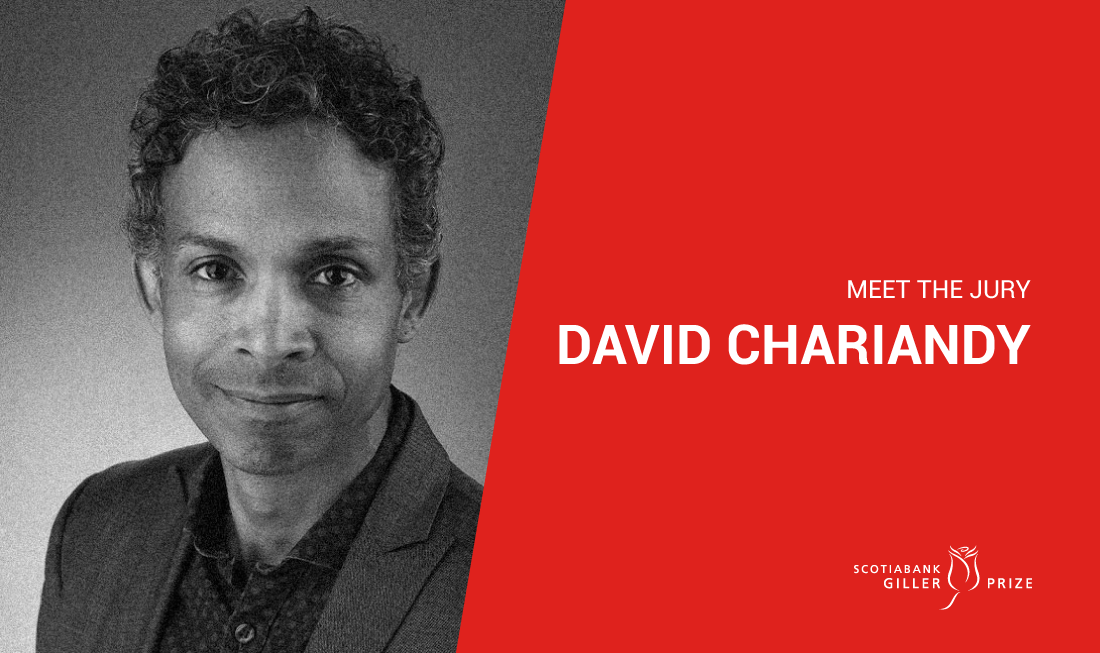 David Chariandy is a writer and critic. His first novel, Soucouyant, was nominated for 11 literary prizes, including the Governor General’s Award and the Scotiabank Giller Prize. His second novel, Brother, was nominated for fourteen prizes, winning the Rogers Writers’ Trust Fiction Prize, the Ethel Wilson Fiction Prize, and the Toronto Book Award. Brother was also widely translated and named a book of the year by The Globe and Mail, The National Post, The Toronto Star, The Montreal Gazette, Quill and Quire, the CBC, the New York Public Library, Kirkus Reviews, Esquire Magazine, and The Guardian. David’s most recent book is a memoir entitled I’ve Been Meaning to Tell You: A Letter to My Daughter. He lives in Vancouver and is an editor of Brick and a Professor of English at Simon Fraser University. In 2019, David was awarded Yale University’s Windham-Campbell Prize for fiction.

I was young, maybe 11 or 12. I told my mother that I just wanted to live alone in the woods and write. I loved reading and somehow had the guts to think that I could one day write; but I think my declaration also had a lot to do with my struggles in school at the time. Today at least, I don’t long to live alone in any woods.

These days, I write in the early morning before my kids get up. It’s one of the rare moments when there’s genuine quiet around me. I’m in a better mood in the morning too – less pessimistic about my skills and the project as a whole.

What are you working on now?

I do all sorts of research at different stages of the writing process. Right now, I’m looking at early modern Black Atlantic history and Renaissance art. But I also always research literature itself. I want to know how other writers have made specific narrative structures or modes of voice and consciousness work. And writing practice can itself, for me, be a form of research. I’m inevitably discovering things through the act of writing – what ‘lives,’ what doesn’t, and what I need to study further.

Of course, any favorite childhood book reflects what others have made available to a child. Regardless, one book that curiously fired my imagination was about the real-life ‘discovery’ of the coelacanth — a fish that Western scientists once thought extinct for more than 60 million years. It turned out that the coelacanth was still swimming about in so-called ‘remote’ waters. Today, I often find myself thinking about global histories that live in on the present but are, for some, either unseen or outright denied. Maybe the book about the coelacanth spoke in some indirect way to my awakening sensibilities and interests. Maybe, too, the story was just cool in its own right.