How to Watch the 2022 Scotiabank Giller Prize Shortlist Announcement 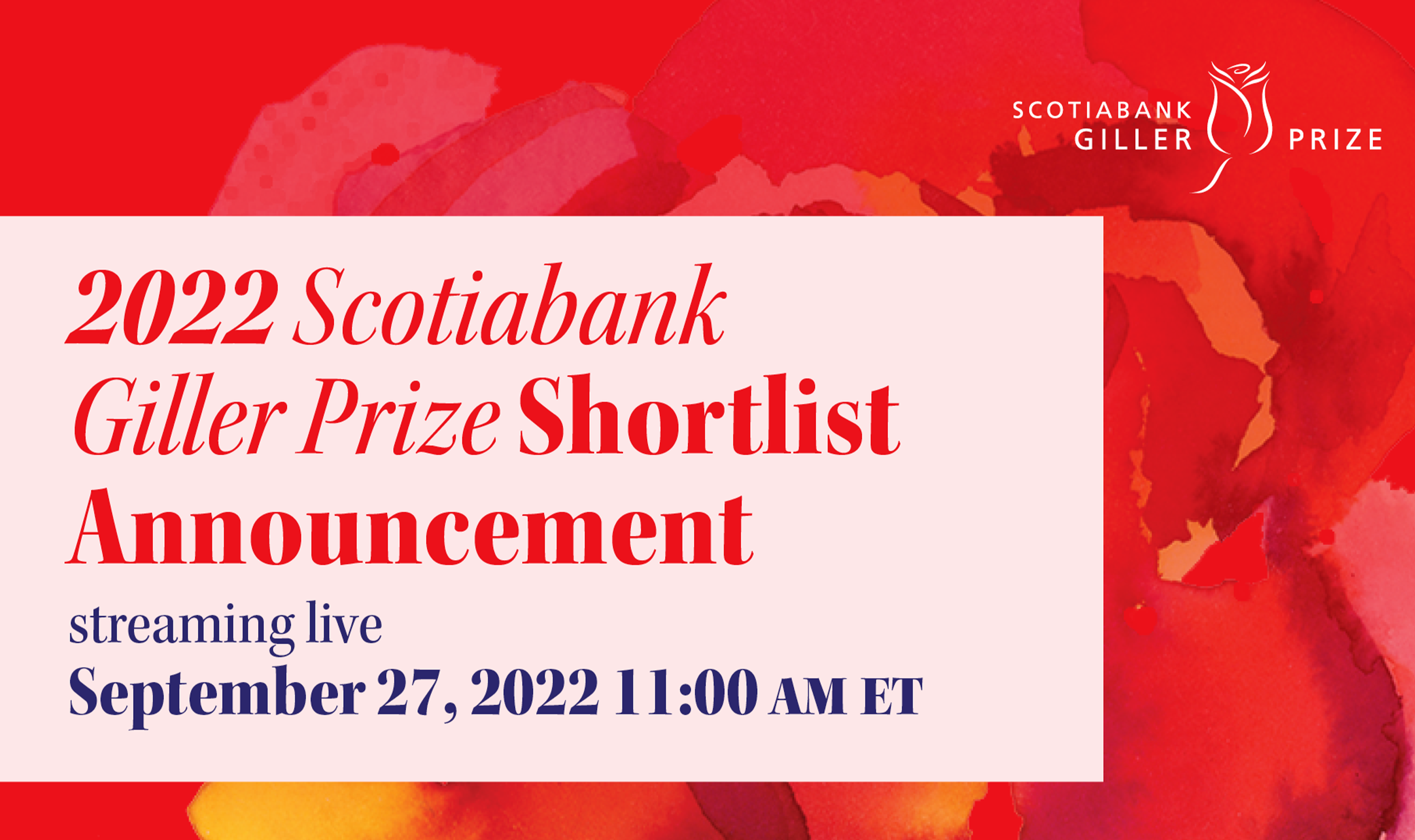 On September 27, at 11 a.m. ET, the 2022 Scotiabank Giller Prize shortlist will be announced at the Toronto Reference Library in the Jack Rabinovitch Reading Room.