Skip to content
The Giller Foundation Donates $25,000 to the Indigenous Literary Studies Association and Diaspora Dialogues

The Giller Foundation Donates $25,000 to the Indigenous Literary Studies Association and Diaspora Dialogues 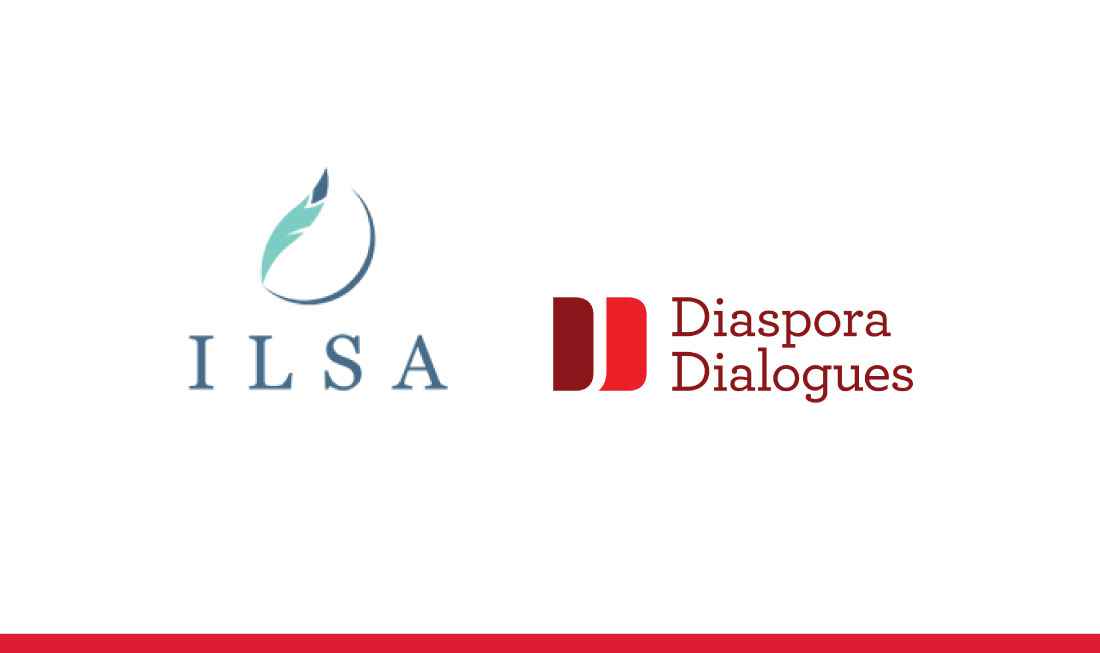 August 4, 2020 (Toronto, ON) – Today, The Giller Foundation announced two donations to writers’ groups focused on inclusivity and diversity. A donation of $25,000 will be given to the Indigenous Literary Studies Association (ILSA) and another $25,000 to Diaspora Dialogues. Both organizations focus on supporting, mentoring and nurturing writers who are Black, Indigenous and people of colour.

As part of the literary community for the past 27 years, the Giller Foundation, through its cornerstone award, the Scotiabank Giller Prize, continues to introduce Canadians to a variety of writers from all communities across Canada. From the winners and the finalists to the jury pool, distinct voices and perspectives have been promoted and heard. But there is more work to do.

This year, the world has faced many challenges, from the COVID-19 pandemic to the ongoing reckoning with injustice and systemic racism.

It is against this backdrop that the Giller Foundation has chosen to donate to each of these organizations, pledging its ongoing support of inclusivity, diversity, positive change and open dialogue.

“Writers are the lifeblood of our creative communities and diversity is the vital spark that animates the world of literature,” says Elana Rabinovitch, Executive Director of the Giller Foundation. “Without writers from the Black, Indigenous and people of colour communities, our view of the world would be diminished and one-dimensional, our imaginations would go unfed and we would cease to learn more about the world and ourselves.”

Created in 2013, ILSA’s purpose is to honour the history and promote the ongoing production of Indigenous literatures in all forms; to advance the ethical and vigorous study and teaching of those literatures; to reaffirm the value of Indigenous knowledges and methodologies within literary expression and study; … to facilitate mentorship and professional development.

Through mentorship programs, literary awards, conferences and study, ILSA hopes to bring together published writers with new writers, and to provide resources for the study, publication and promotion of a diverse range of Indigenous voices.

Keavy Martin, President Elect of ILSA, remarks: “ILSA is thrilled to team up with the Giller Foundation in supporting the growth of Indigenous literary studies in Canada. This generous donation will allow us to create opportunities for more emerging scholars–and ultimately, for more readers–to engage respectfully and in transformative ways with the rich abundance of Indigenous literary art today.”

Launched 15 years ago, Diaspora Dialogues has helped diverse writers from across Canada turn their craft into a career through mentorship, professional development and opportunities to publish and present their work.

Through mentoring programs (both short form and long form), Diaspora Dialogues has helped foster works of fiction that make up a rich tapestry of the diverse communities in Canada. Through mentorships with Canadian icons such as Lawrence Hill, Cherie Dimaline, Farzana Doctor, Rawi Hage and MG Vassanji, Diaspora Dialogues has helped create over 400 works of literature in Canada.

Helen Walsh, founder and President of Diaspora Dialogues, says: “We’re so grateful for this very generous donation from the Giller Foundation and their investment in opportunities for emerging fiction writers whose voices have not traditionally been heard, and for their continuing role in amplifying the voice of Canadian authors and books. Giller Prize-winning writers who have mentored for Diaspora Dialogues include Ian Williams, Lawrence Hill and Vincent Lam, and several DD program alumni have been nominated, including our program manager Zalika Reid-Benta.”