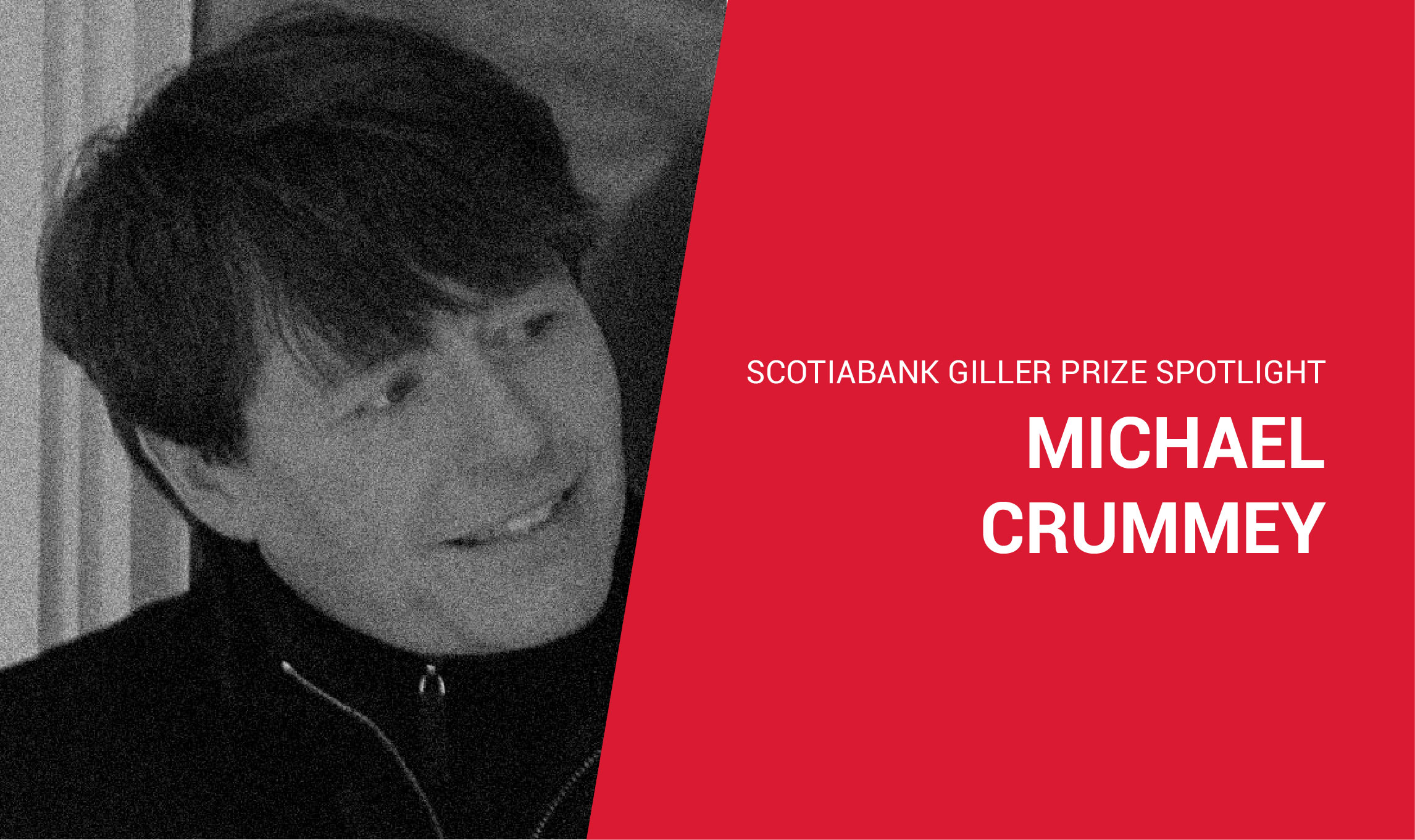 I have always loved this bit from the ending of Marquez’s Love in the Time of Cholera: “…he was overwhelmed by the belated suspicion that it is life, more than death, that has no limits.” Not sure I even believe it, but that novel earned the claim.

No. But there is a lot of inactivity involved in the process. I used to really beat myself up about how much time I spend sitting around doing nothing, reading nothing, thinking nothing of consequence. What I’ve come to realize though is that all that nothing is essential to my being able to write. Even when I’m in the middle of a day of writing I have to check email, or fold laundry, or walk the dogs. The truth is if I don’t waste time, nothing gets done.

Just finished a great novel by Elvia Wilk called Oval, set in a near-future dystopic Berlin. Recently re-read Carol Shield’s last book, Unless, and found a great quote about childhood that could have been an epigraph to my latest: “A child is suspended in a locked closet of unknowing, within the body’s borders, that dark place.” Currently reading Life and Times of Michael K by JM Coetzee.

What is your favourite CanLit book?

I don’t know if I could name a favourite, but the book I’ve re-read most often is Famous Last Words by Timothy Findley. One of my first “discoveries” as a teenager starting to think about writing myself. A hugely ambitious, swing for the fences historical novel that interweaves actual people and events with the completely fictional. Haven’t looked at it in decades but think it might be time to pick it up again.

I got a phone call from Martha Kanya-Forstner, my editor at Doubleday. She hadn’t heard from me in a long time. She suggested I might want to be in touch a little more regularly. If I knew what was good for me. There was no direct threat, but she did say something about that “nice little career” I had there, and wouldn’t it be a shame if “something happened” to it. She is not someone I want to mess with. So I got busy.