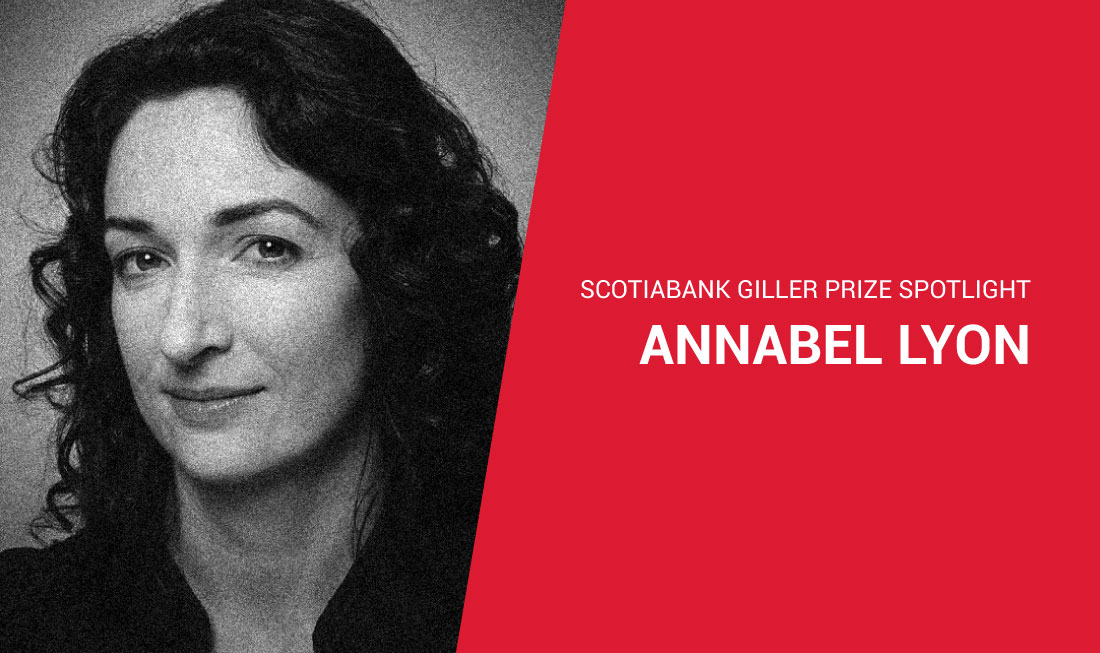 Annabel Lyon’s novel, Consent has been longlisted for the 2020 Scotiabank Giller Prize.

Annabel Lyon is the author of the novel The Golden Mean, a bestseller in Canada that won the Rogers Writers’ Trust Fiction Prize, was shortlisted for the Scotiabank Giller Prize and the Governor-General’s Award, and has been translated into fourteen languages. She is also the author of a story collection, Oxygen; a book of novellas, The Best Thing for You; and two juvenile novels, All-Season Edie and Encore Edie. She teaches creative writing at the University of British Columbia.

I get up in the morning.

“I’ve had any number of novels where I’ve just at some point said to myself, well, unless you’re going to make the career out of this book – spend the rest of your goddamn life chewing on it – you might as well just package it up and send it on to New York. Go on to something else. Because between conception and execution there is a void, an abyss, that inevitably f**ks up the conception. The conception never gets translated to the page. It just doesn’t. I don’t think it ever does.” —Harry Crews

As a creative writing teacher, I have the great privilege of seeing a lot of novels in utero. My favourite Canadian books are the ones that haven’t been published yet, but they’re in the pipeline and one day they’re going to blow everyone’s minds. Danielle Daniel and Danny Ramadan are two names that come immediately to mind.

I think of Consent as a conversation between three other books: Dostoevsky’s Crime and Punishment, Jean-Dominique Bauby’s The Diving Bell and the Butterfly, and Andrew Bolton’s Alexander McQueen: Savage Beauty.