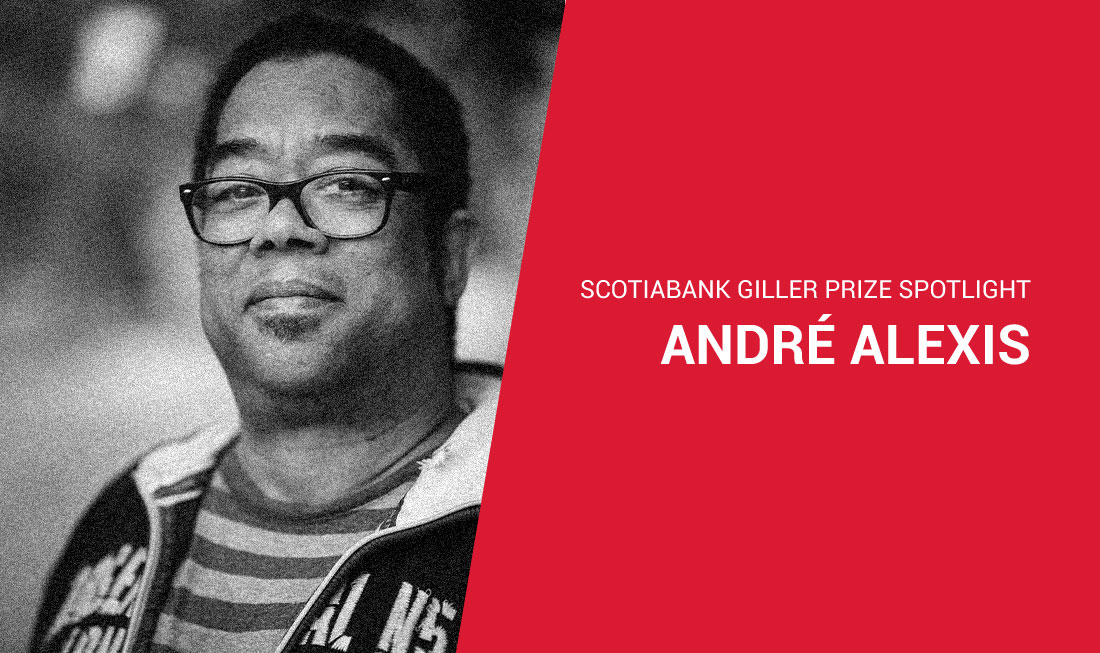 There are a number of things and people who have inspired me, but I think books have inspired me more than anything else. I sometimes think I write in response to other books even more than I feel the need to express my own impressions and feelings. So, I’ve been inspired by novels (Rachel Cusk’s Transit, Proust’s In Search of Lost Time…) and short stories (Paul Bowles’ A Distant Episode, Samuel Beckett’s First Love…) and poems (Donne’s Holy Sonnets, Dante’s Commedia, Robert Lowell’s Skunk Hour…)

A hotel room somewhere in New York or a cafe in a city I don’t know well.

No, not really. Nothing specific. Reading, I guess, or watching movies, or listening to music. I listen to loud music when I write, so when the writing isn’t going well, something by Matana Roberts (Song for Eulalie, say, but almost anything from the various iterations of Coin Coin) might get me going.

No. I wish I did, but I tend to feel slightly depressed – as well as euphoric – when a book is finished, so I never know what to do with myself.

I’m reading the books I’m teaching this year. So, Cusk’s Transit, Luiselli’s The Story of my Teeth, Yerofyev’s Moscow to the End of the Line, and a Harlequin romance by Sarah Morgan called Playing by the Greek’s Rules.

Hard choice. As always, there isn’t only one. I love The Stone Angel, though I haven’t read it for a while. I still love Eunoia and Short Journey Upriver to Oishida and Running in the Family and…

The books I was reading – most of them listed at the back of the novel – and distant memories (and fears) of my encounters with the Canadian landscape, Canadian small towns, Canadian legends. (It’s a conspicuously Canadian book, in the end).

The same that the owner of a funhouse ride might want for his clients: amusement and a sense that our country is more unpredictable than its beautiful surfaces, even.