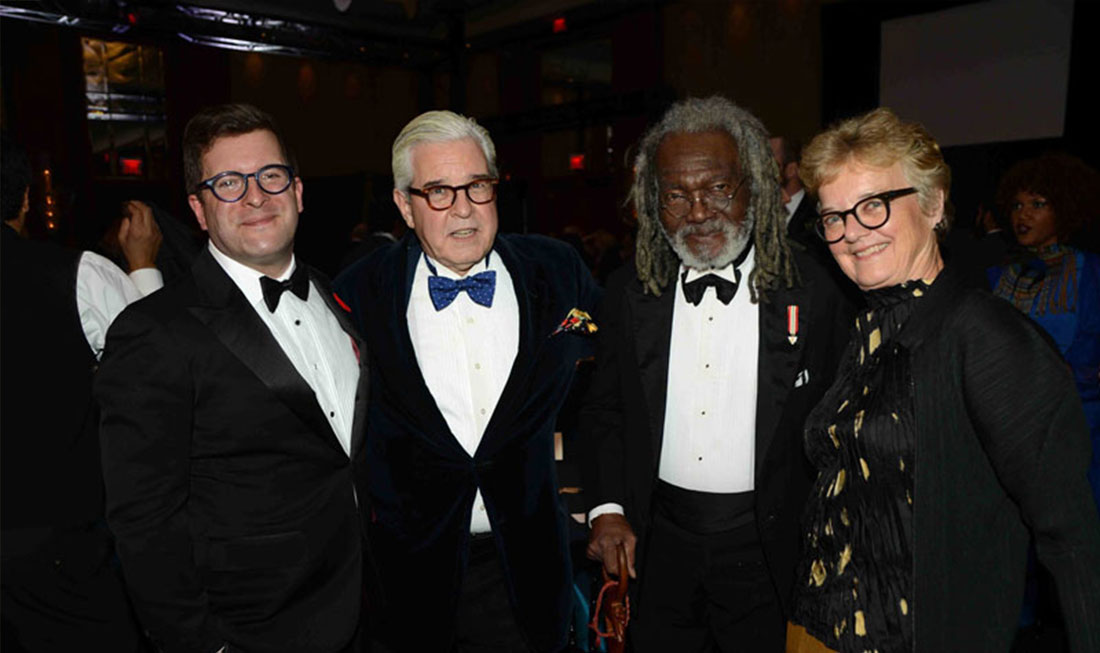 We are very saddened at Austin Clarke’s passing at the age of 81 on June 26, 2016. This is an enormous loss, first and foremost for Clarke’s family and community but also to the wider world of outstanding Canadian literature.

Clarke gave us all greater and deeper understanding through the insights, nuances and empathy that informed what was called immigrant fiction when he wrote it, but is and will stand as a truly powerful voice in global literature. He will be immensely missed, but his influence will long be felt in the new perspectives emerging in Canadian literature today.

Acclaimed Toronto author Austin Clarke dead at 81
Winner of the Giller Prize for The Polished Hoe, the Barbados-born writer became a member of the Order of Canada in 1998
by Murray Whyte (Toronto Star)

After the Giller
Success once eluded Austin Clarke. Now it feels deserved
by Donna Bailey Nurse (Quill & Quire, May 2003)