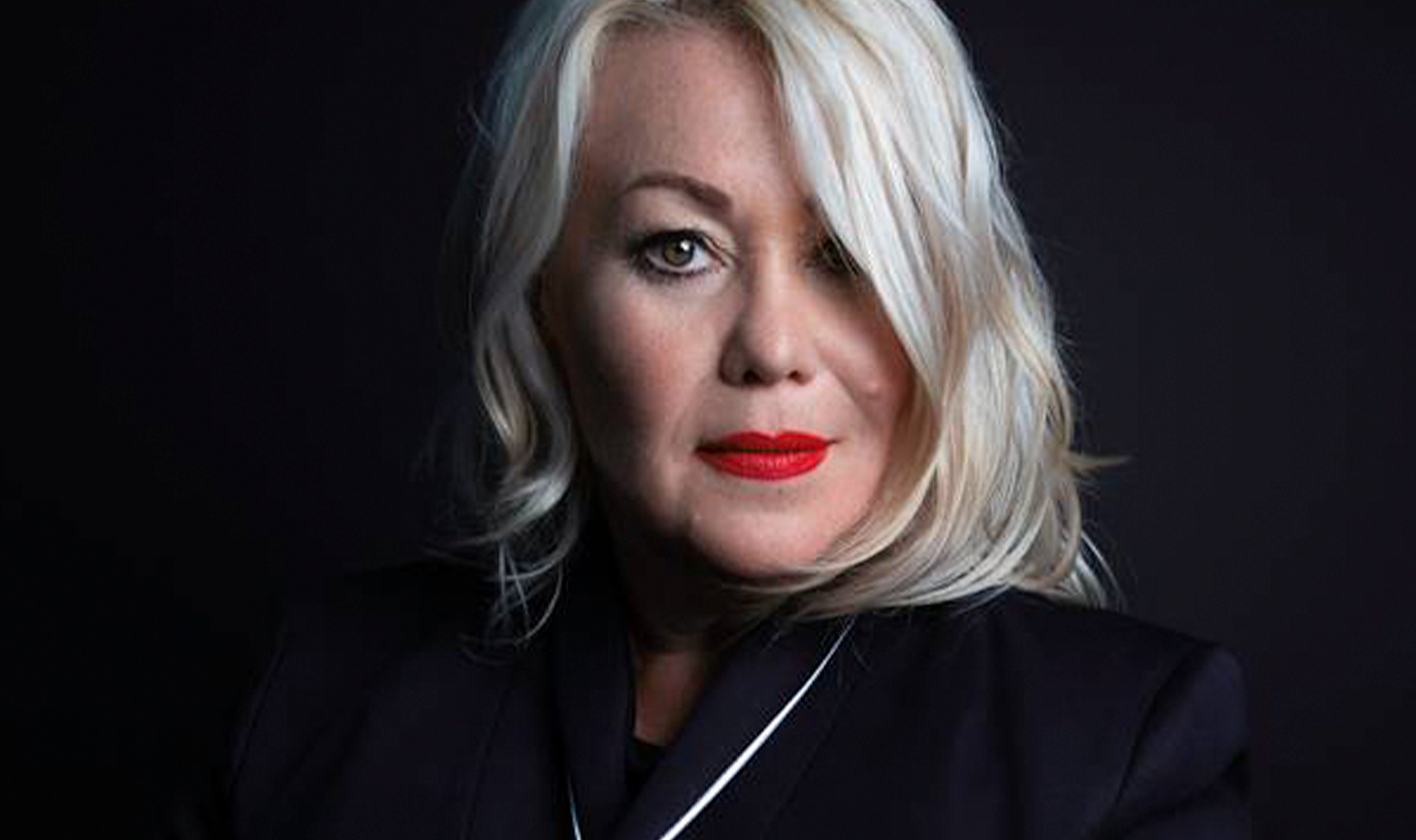 The gala will broadcast live on CBC at 9 p.m. (11:30 AT/12 midnight NT). A livestream will begin at 9 p.m. ET on CBC Books and the free CBC Gem streaming service. The gala will also be available as a broadcast special on CBC Radio One at 9 p.m. (10 AT/10:30 NT), once again hosted by The Next Chapter’s Shelagh Rogers and CBC q books columnist, Jael Richardson.

Jann Arden is a Canadian born, singer, songwriter, broadcaster and author. The much-celebrated multi-platinum award-winning artist catapulted onto the Canadian music scene in 1993 with the release of her debut album Time For Mercy featuring the hit single, I Would Die For You. A year later with Living Under June, she would have her career breakout hit, Insensitive that would solidify her position in the music world.

Arden has released 14 albums with 19 top ten singles. Her most recent recording “These Are the Days” released in March of 2018, is available now. Once again Grammy Award winning producer Bob Rock was behind the console of what could arguably be Jann’s most personal and poignant offering to date. Last year, Arden completed a highly successful 27 date Canadian tour, previewing two of the newly recorded songs, A Long Goodbye and Everybody’s Always Pulling On Me.

On April 2, 2019, Arden released the paperback version of the Canadian best seller Feeding My Mother – Comfort and Laughter in the Kitchen as My Mom Lives with Memory Loss (Penguin Random House Canada). The book shares insights, loss, irony, and yes humour, as mother and daughter face the journey together. The hardcover book spent 21 consecutive weeks on the Globe & Mail bestseller lists.

In her career to date, Jann has received 8 Juno Awards including Female Artist of the Year and Songwriter of the Year and in 1997 and again in 2016, she hosted the Awards ceremony. Arden is also the recipient of 10 SOCAN Awards, 4 Western Canadian Music Awards, a Much Music Video Award, 3 Prairie Music Awards and an Alberta Recording Industry Association Award.

Arden is the proud recipient of a star on Canada’s Walk of Fame; she has been inducted into the Canadian Association of Broadcasters Hall of Fame and has been given the Vantage Women of Originality Award. In 2012, she was awarded the Queen’s Diamond Jubilee Medal and in 2013 was inducted into the Western Canadian Music Alliance Hall of Fame. And earlier this year, she was awarded the Order of Canada.

In addition to being a singer/songwriter, Arden is of course an author of note. Her previous releases include If I Knew, Don’t You Think I’d Tell You and I’ll Tell You One Damn Thing, That’s All I Know and her bestselling self-penned memoir Falling Backwards. In past, Jann has written a monthly advice column for Elle Canada – a feature that ran for a year. She is also a much in demand speaker, peppering her words of wisdom with her signature humour.

In 2010, Jann took on broadcast duties as of the host of Being Jann, an hour-long talk show on CBC Radio and a year later she sat in the judge’s chair for Canada Sings (Global TV). Jann has also been a guest host on the Social (CTV) over the course of the past five years. A well-known advocate for animals Arden narrated the popular program, ER Vets and she has also produced two documentaries Free and Jann Takes Manhattan, both of which were met with favourable reviews.

Never one to settle into one discipline, Arden has made appearances in television sitcoms – Ellen in 1997, Corner Gas in 2005, and several guest appearances on the CBC’s Rick Mercer Report. This year Jann has been involved in Workin’ Moms and The Detour. Not to be left out, the theatre stage also called the versatile artist when in 2000, she took part in The Vagina Monologues when it toured Canada.

Whether she is captivating audiences with her heartfelt music, entertaining them with her quick wit or sharing her written word in a boldly honest voice – Jann Arden is a Canadian original – a brilliant multi-dimensional talent!