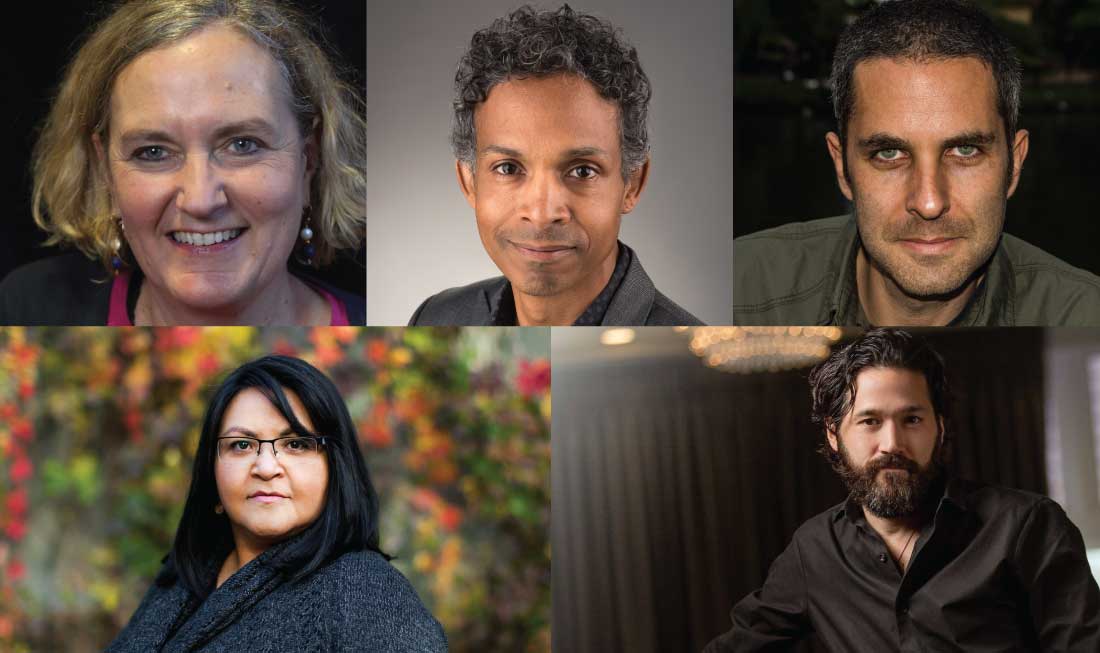 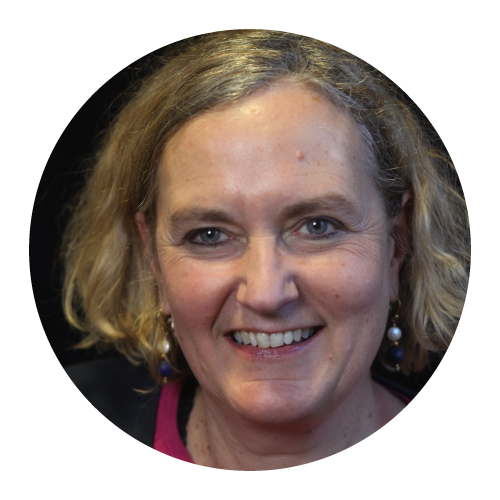 Claire Armitstead is Associate Editor, Culture, at the Guardian, where she has previously acted as arts editor, literary editor and head of books. She presents the weekly Guardian books podcast and is a regular commentator on radio, and at live events across the UK and internationally. She is a trustee of English PEN. 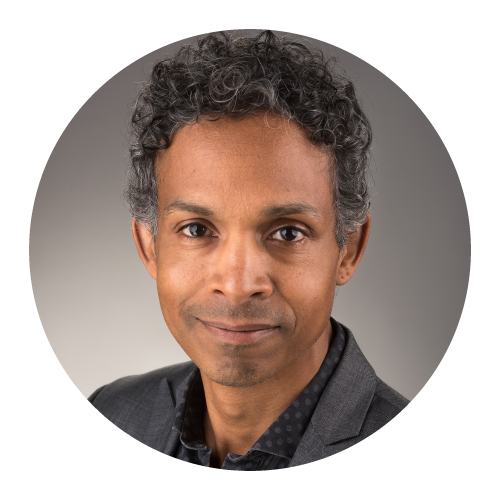 David Chariandy is a writer and critic. His first novel, Soucouyant, was nominated for 11 literary prizes, including the Governor General’s Award and the Scotiabank Giller Prize. His second novel, Brother, was nominated for fourteen prizes, winning the Rogers Writers’ Trust Fiction Prize, the Ethel Wilson Fiction Prize, and the Toronto Book Award. Brother was also widely translated and named a book of the year by The Globe and Mail, The National Post, The Toronto Star, The Montreal Gazette, Quill and Quire, the CBC, the New York Public Library, Kirkus Reviews, Esquire Magazine, and The Guardian. David’s most recent book is a memoir entitled I’ve Been Meaning to Tell You: A Letter to My Daughter. He lives in Vancouver and is an editor of Brick and a Professor of English at Simon Fraser University. In 2019, David was awarded Yale University’s Windham-Campbell Prize for fiction. 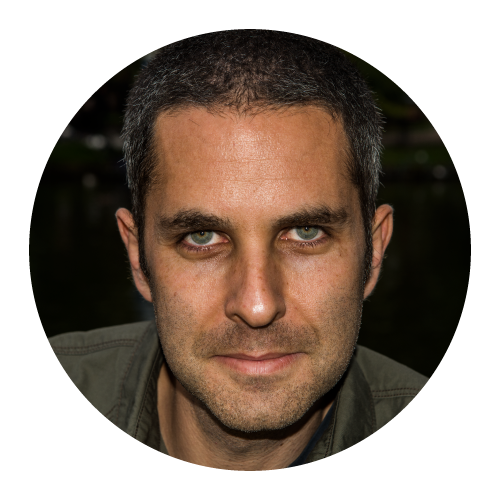 Tom Rachman is the author of four works of fiction, including the international bestseller The Imperfectionists (2010), which was longlisted for the Scotiabank Giller Prize, won the Canadian Authors Award for Fiction, and was named a New York Times book of the year. His most recent novel, The Italian Teacher (2018), was shortlisted for both the Costa Award and the South Bank Sky Arts Award. Rachman has written for The Globe & Mail, The New York Times, the Washington Post, The Wall Street Journal, the Times Literary Supplement, and The New Yorker and The Atlantic online. Born in London, he was raised in Vancouver, attended the University of Toronto and Columbia University, and worked as a journalist for the Associated Press in Rome and the International Herald Tribune in Paris. He is based in London. 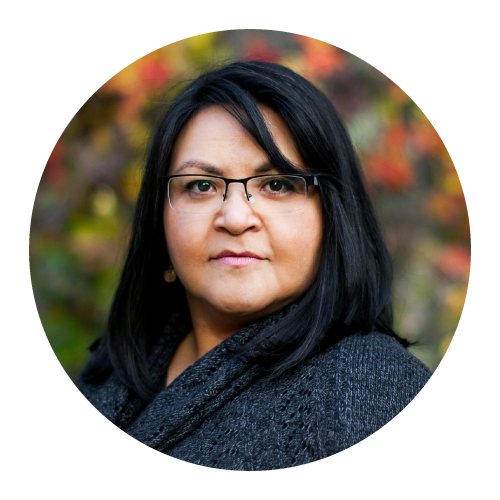 Eden Robinson is a Haisla/Heiltsuk author who grew up in Haisla, British Columbia. Her first book, Traplines, a collection of short stories, won the Winifred Holtby Memorial Prize and was a New York Times Notable Book of the Year in 1998. Monkey Beach, her first novel, was shortlisted for both the Scotiabank Giller Prize and the Governor General’s Literary Award for fiction in 2000 and won the BC Book Prize’s Ethel Wilson Fiction Prize. Her novel Son of a Trickster was shortlisted for the Scotiabank Giller Prize. Her latest novel is its sequel, Trickster Drift, which won the 2019 Ethel Wilson Fiction Prize. 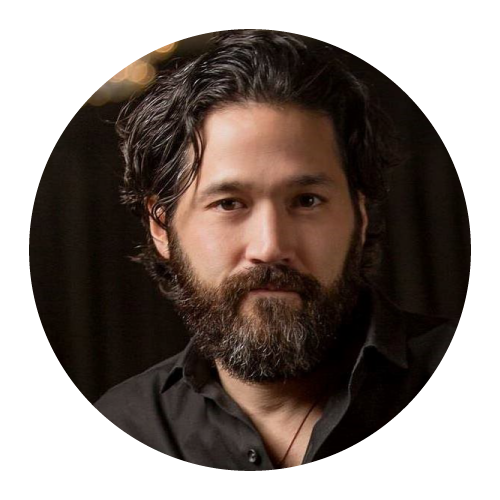 Mark Sakamoto has enjoyed a rich and varied career. He began his professional career in live music, working with several international acts. He has worked at a national law firm, a national broadcaster and has served as a senior political advisor to a national party leader. He is an entrepreneur and investor in digital health and digital media. Mark is the Executive Vice-President for Think Research, an international big data health firm in Toronto. In that capacity, he is responsible for driving all aspects of business development. Sakamoto’s book, Forgiveness: A Gift from My Grandparents won CBC Canada Reads and has been a number one national best seller in two separate years. It is currently being developed for screen and theatre. Mark is the host and executive producer of Good People, a CBC television series which explores societal problems and scours the planet for hopeful places and solutions. He lives in Toronto with his wife and their two daughters.

Images of the 2020 jurors are available on the media resources page.

Rakuten Kobo has generously donated a Kobo Aura Edition 2 eReader to each member of the 2020 jury panel. The Scotiabank Giller Prize requires publishers to provide digital copies of its submitted titles in addition to print books.

This year’s longlist will be presented in St. John’s, Newfoundland in early September and the shortlist announced in early October at an event in Toronto. The winner is named at a nationally televised black-tie dinner and awards ceremony in Toronto in November.

Submissions are now being accepted. For the first time in its history, the Scotiabank Giller Prize is accepting graphic novels from Canadian publishers. The 2020 submission package including updated details can be found at scotiabankgillerprize.ca/about/submissions. The first submission deadline for books published between October 1, 2019 and February 28, 2020 are to be received by February 14, 2020.

Scotiabank is a leading bank in the Americas. We are here for every future. We help our customers, their families and their communities achieve success through a broad range of advice, products and services, including personal and commercial banking, wealth management and private banking, corporate and investment banking, and capital markets. With a team of more than 100,000 employees and assets of over $1 trillion (as at October 31, 2019), Scotiabank trades on the Toronto Stock Exchange (TSX: BNS) and New York Stock Exchange (NYSE: BNS). For more information, please visit https://www.scotiabank.com and follow us on Twitter @ScotiabankViews.