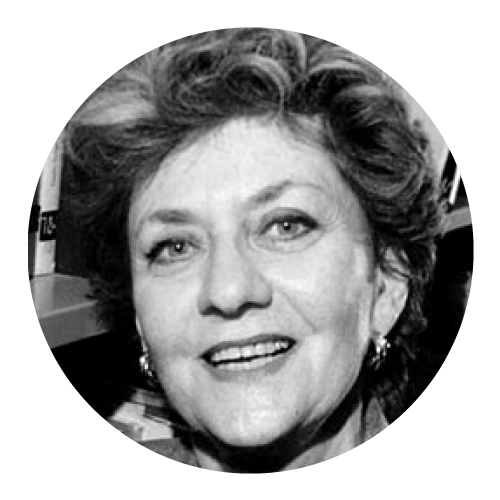 Doris Giller began her career as a secretary with a supermarket chain, rose to be a reporter and editor at three of Canada’s major daily newspapers and made her mark in Canada’s literary community.

Born and raised in Montreal, Doris joined the staff of the Montreal Star in 1963 as a reporter and feature writer. With the Star until its demise in 1979, Doris went on to hold positions as Night Editor and Lifestyles Editor and became the first female Entertainment Editor at the paper. In 1972, while Doris was in Israel, she acted as the Star’s Israeli correspondent, filing stories on events including the impact of the Munich Olympic disaster on Israelis.

In 1981, Doris was hired as the Book Review Editor at the Montreal Gazette, where she created an entirely new and extensive Book Review section. During her four years at the paper, Doris established a new standard for book reviews and successfully initiated contributions from major literary figures including Pierre Bourgault, Hugh MacLennan, Irving Layton and Mordecai Richler.

Doris and her husband Jack Rabinovitch moved to Toronto in 1985. In 1988 Doris joined the Toronto Star as Assistant Book Editor and launched her regular column, Reading Habits, which became a mainstay of the Star’s book pages. After a struggle with cancer, Doris Giller passed away on April 25, 1993. 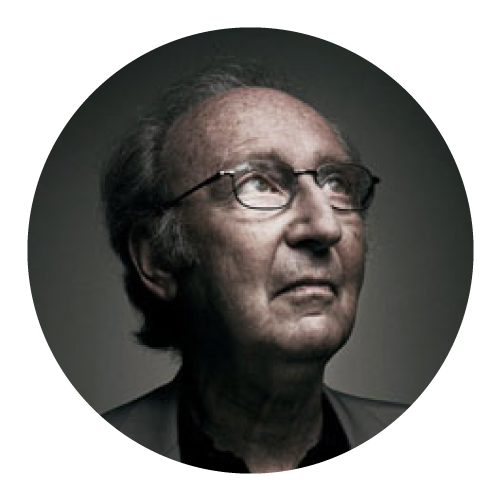 Born, educated and raised in Montreal, Jack Rabinovitch graduated from McGill University in 1952 with a B.A. in Honours English.

His early experience was as a cub reporter, speechwriter, food retailing and distribution executive and subsequently as an independent builder and real estate developer.

Jack joined Trizec Corporation in 1972 as a project manager and was then appointed Executive Vice-President in 1986, responsible for the profitability and strategic planning of the Eastern North American region. In the next seven years, he was responsible for the planning, development, construction, leasing and financing of 6 million square feet of commercial, retail and hotel space. In addition, he developed many joint ventures with major Fortune 500 companies like Xerox, General Motors, Hilton International and Sheraton Corporation.

He also served on the Board of Directors of the Edper Group of companies.

He resigned his corporate duties in 1993 when his wife was stricken with cancer.

Jack founded the Giller Prize in 1994 to honour the memory of his late wife Doris Giller, an outstanding literary journalist who died of cancer in April 1993. He was assisted by several friends – most notably the late Mordecai Richler, author Alice Munro, and academic David Staines – in building the Prize’s creative template.

The Scotiabank Giller Prize is dedicated to celebrating the best in Canadian fiction each year, and to enhancing marketing efforts in bringing these books to the attention of all Canadians. Jack was the President of Nodel Investments Ltd., a real estate/venture capital firm. Jack has been honoured with several awards for his contributions to Canada’s literary and civic landscape.

Jack lived in Toronto from 1986 until his passing in August 2017. He has three daughters – Noni, Daphna and Elana, two sons-inlaws – Skip and Daniel and three grandchildren – Jacob, Saffi and Luca. 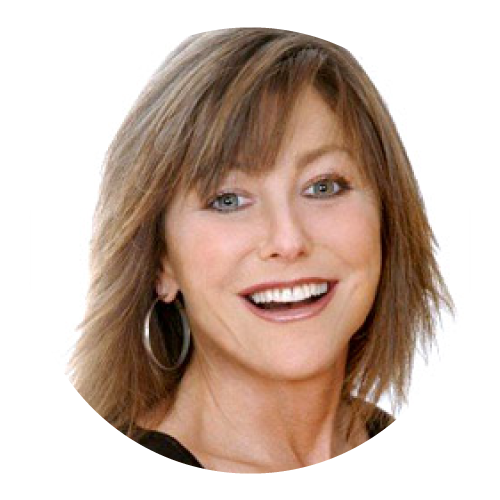 Elana Rabinovitch received her undergraduate degree in English Literature from Concordia University in Montreal and continued her postgraduate studies at Carleton University’s School of Journalism.

Elana worked in broadcast journalism as a writer, reporter, and producer at CBC Television News, CBC National News and CBC Television’s The Journal.

After a decade working in the music business at Sony Music Canada and PolyGram, Elana took over the running of the Scotiabank Giller Prize.

Elana lives in Toronto with her son, Luca. She is President of Propaganda Ink, a marketing and media relations company, and serves on the boards of World Literacy Canada and PEN Canada.